Ho Chi Minh City, aka Saigon, is one of the busiest cities in South East Asia and a developing force in Vietnam. The crazy traffic, booming lights and busy nightlife almost seem like a different place rather than Asia. Ho Chi Minh City is also the most populated city of Vietnam (more than the capital Hanoi) with more than 10 million people residing in its metropolitan area.

We spent 5 days mingling through the alleys and markets of Ho Chi Minh City and discovered a little about the history behind one of the most important cities in Vietnam. The city which once played vital part on the Vietnam War (or American War, as is also known by the Vietnamese) now maintain its significance economically and historically as one of the most important cities in Vietnam.

Packed with culture and history of its recent war (it only finished in 1975!), the city offers plenty of options for those who are keen to learn more about Vietnam.

If you don’t have much time in Ho Chi Minh City (HCMC), a trip to the War Memorial Museum is a must. There, the history of the Vietnam War is explicit and brutal. This museum is definitely not for the weak-stomach. The conflict that struck the country is portrayed in its purest and most profound way. It’s no easy ride but a must-visit destination to understand a bit of the culture of the resilient Vietnamese people.

The world famous tunnels of Cu Chi are also a must visit! Its incredible power of making people put themselves in the shoes of the thousands and thousands of  the Vietnamese that lived underground for so many years is undeniable. Narrow passages and ingenious traps made survival during the war possible. And to understand and experience a little bit of what happened in war-torn days is essential if you visit this country. The Vietnamese war history is complex. And if you want to understand it a little better, you have to visit the place where it finished. The palace now turned museum invites de visitor to have a glimpse into a different era in Vietnam.

One of the most famous spots in HCMC, the Banh Tanh Markets displays what Vietnam is all about. Vendors offerings deals and tastes make the environment a slightly overwhelming. Crafts, clothes, shoes, jewellery, spices and much more are all mixed in a place where the smarter makes the best deal. This is definitely the place to put your bargaining skills to test. And to buy a souvenir. The vestiges of the French era are clearly stamped in another very famous postcard of HCMC. The Cathedral Basilica of Our Lady of The Immaculate Conception, affectionately known as the Vietnamese Notre Dame sits imposingly in the middle of the city. Next to it, the Post Office dated from the 19th century, makes a nice impression in the neighbouring area. Have you visited Ho Chi Minh City? What were your impressions? What did you find more interesting? 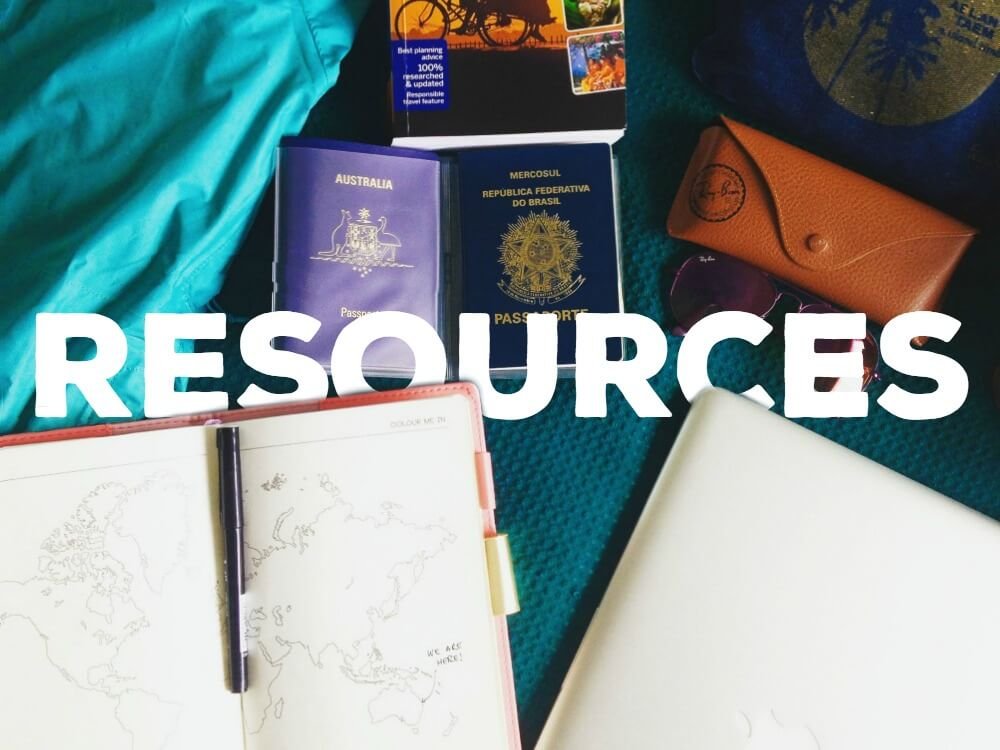 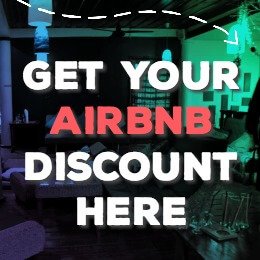 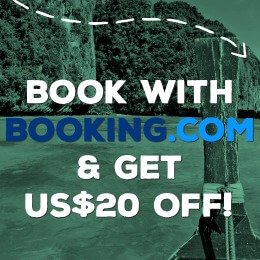